Easy steps to caring about the environment instead of just lecturing and protesting as if you care. 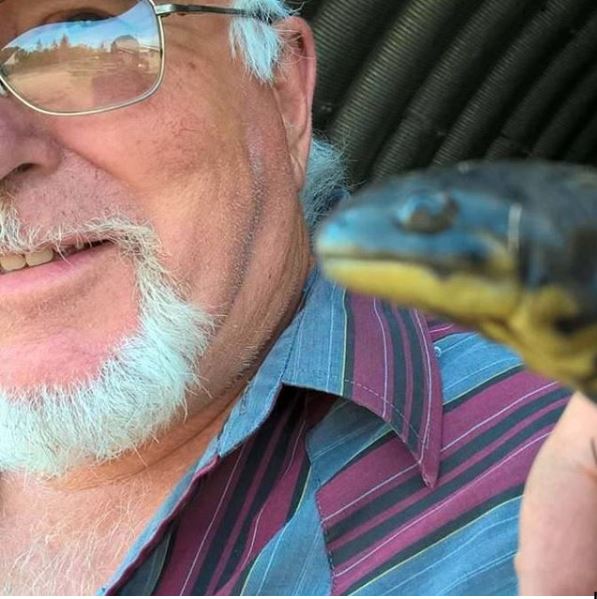 My brother sent me this photo last summer, of dad holding a salamander. I can see, by the background, that we had salamanders in the Quonset.

This is not the first time that's happened.

About fifteen years ago I wrote a blog post about my efforts to catch and release lots of salamanders that were in the farm shop and Quonset. On occasion, when I run into someone who was a regular reader of my blog back in the day, they remember that post. I'm not sure why; perhaps some were traumatized by the photo of a bucket of squirming salamanders.

I've always loved salamanders. I think they're about the cutest thing around. I love picking them up, and having their little feet crawl across my hand and arm. I have spent hours watching and studying them. I swerve to miss them on roads. On those days when there are mass quantities out on the roads and highways, crossing from one side to the next, I try not to go anywhere because I don't want to run over them.

Now that I live in town, I see them far, far less, of course. Perhaps that's why my brother sent the photo; dad is certainly aware of my obsession with salamanders. (Suggestion: Watch the Disney movie "The Rescuers Down Under" just to watch Joanna, the ridiculous salamander.)

I used to have a photo album on social media that I entitled "Things I've held in my hand" and it had pictures of giant moths, wounded birds, salamanders, frogs, a dead snake, feathers, skunk skulls...unless it has eight legs, I'll probably pick it up to examine it.

Anyway, for those who enjoyed that old blog post, I thought I'd run it for you again, after all these years.


5 Easy Steps To Rescue A Species

This is not intended for the squeamish. 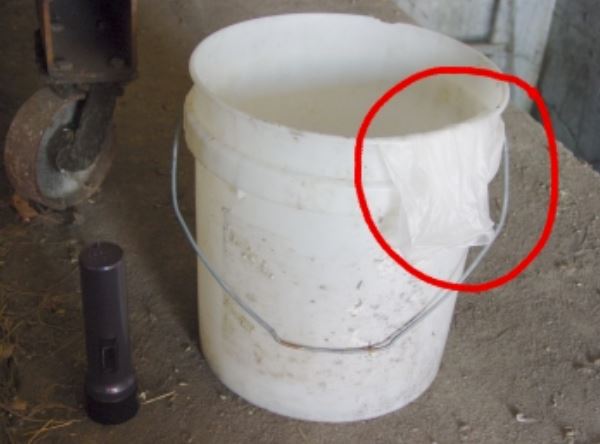 2. Decide on a species to rescue, and locate them.

Deciding upon the salamander as my own personal spotted owl, I was informed that they were “piled on top of each other like snakes in the shop pit.” Clearly, the critters needed help. You’ll note in the photos below the quantity of trapped salamanders. 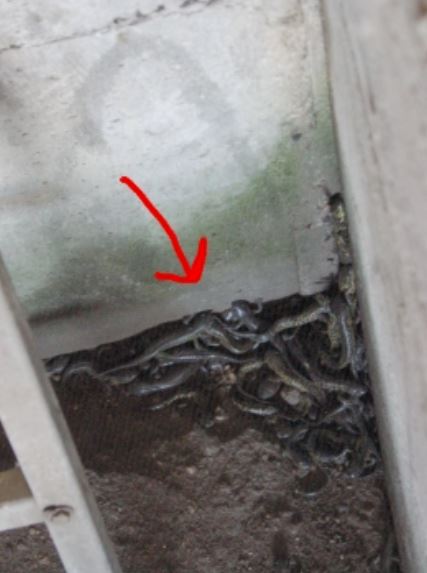 A number appeared to be making escape efforts, although they consistently fell back to the concrete with a thud. Disheartening, I am sure. 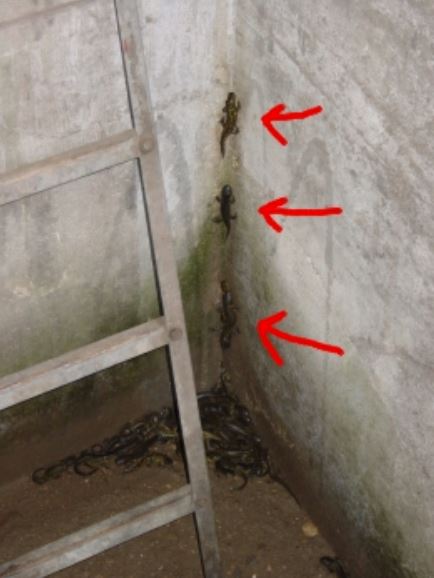 I was, however, able to pick out Steve McQueen from those attempting to escape. 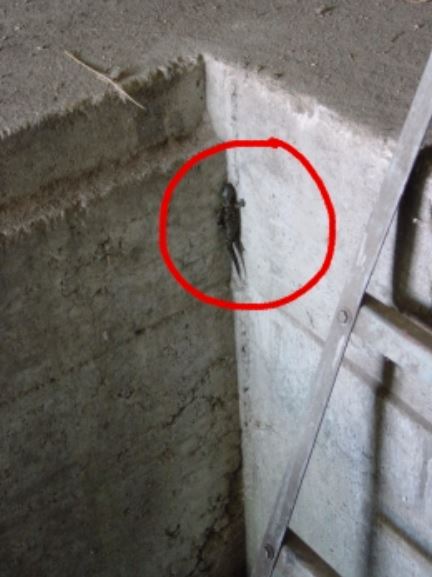 Clearly these critters desired freedom. Although salamanders at the opposite end needed rescuing, they were rescued later. Heavy evidence of spider infestation from low level boards prevented immediate action on my part until I could get assistance in removing the webs. Spiders? No thanks. 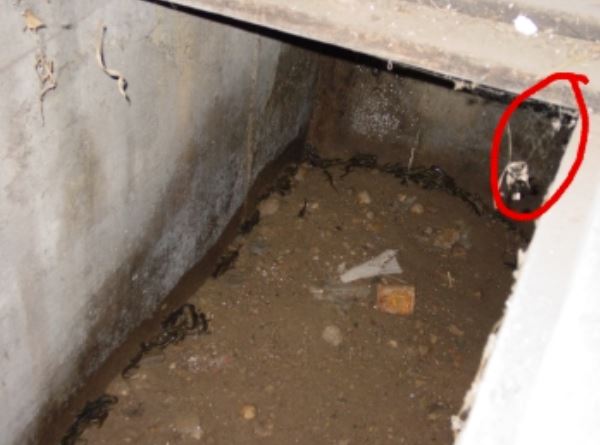 Attaching a rope to the bucket, I lowered the container in place. I then climbed down the rickety ladder into the pit. Snapping on a pair of gloves, I grasped each creature gently and deposited it into the bucket. After reaching 25 in my count, I lost patience and began to grab them by the handfuls. My best estimate is of around 60 salamanders. I knew I had to act quickly, as the critters at the bottom would not be able to breathe well under that pile. Locating a stagnant and insect-filled pond was relatively simple here in the pothole region of Northeast North Dakota. 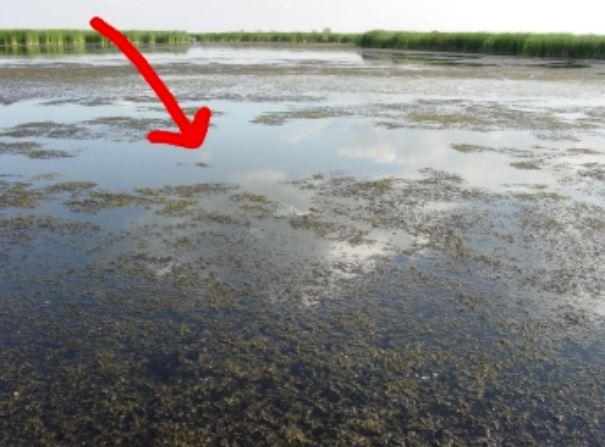 5. Release species into the wild.


I tipped the bucket over, but the salamanders were hesitant to exit the container. 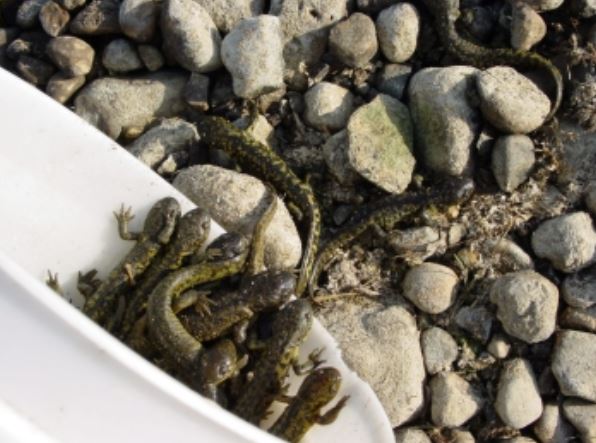 After some encouragement, they began to rush out of the bucket with much scratching and wriggling, crawling across the rocks and sliding into the water. 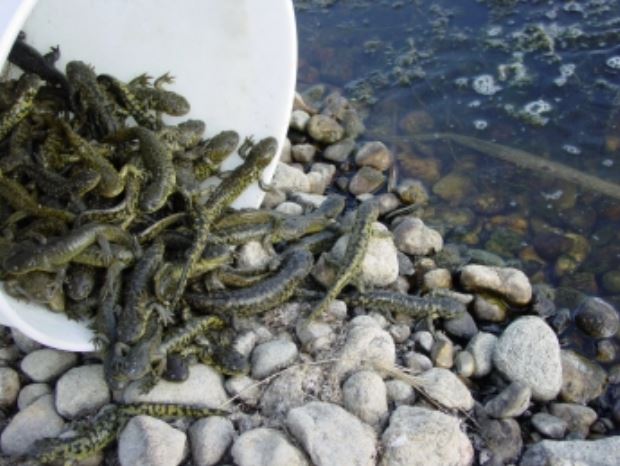 It was a thing of beauty, indeed. 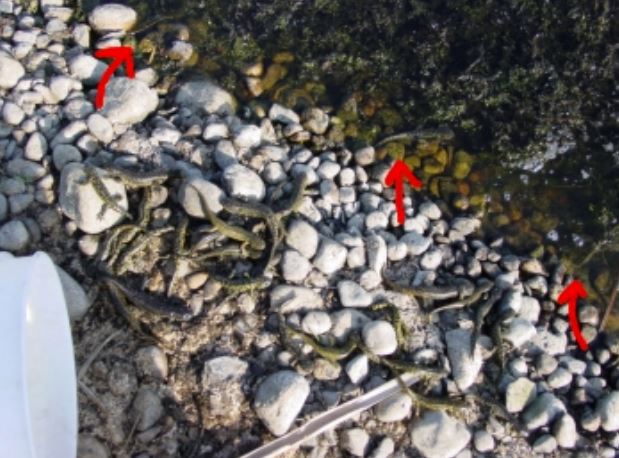 The evidence of a slough newly filled with nearly 60 amphibians was evident, as much splashing could be seen and heard as the salamanders leaped to the surface to catch insects. They appeared to be small sea monsters as their heads and tails broke the surface of the water for lunch. 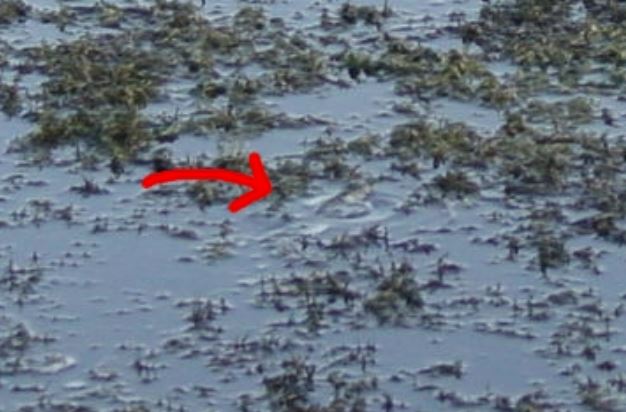 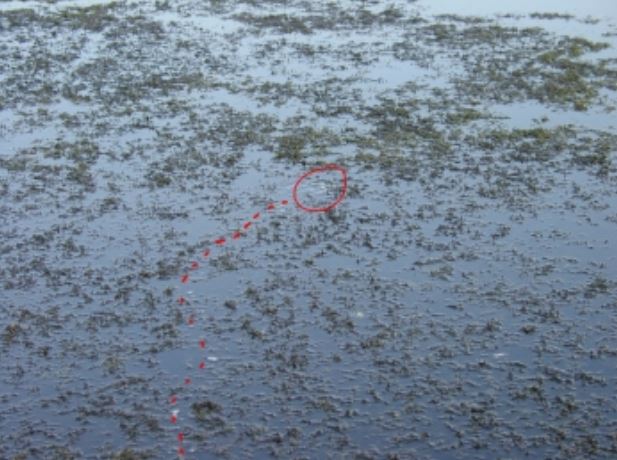 This five-step plan allows even the most reluctant individual to enjoy being an environmentalist. Instead of living in a city of concrete and steel and harping on those who live in rural areas for not being environmentally sound, you can take an active role in “saving the environment."

Let's have a closer look at the rescued species: 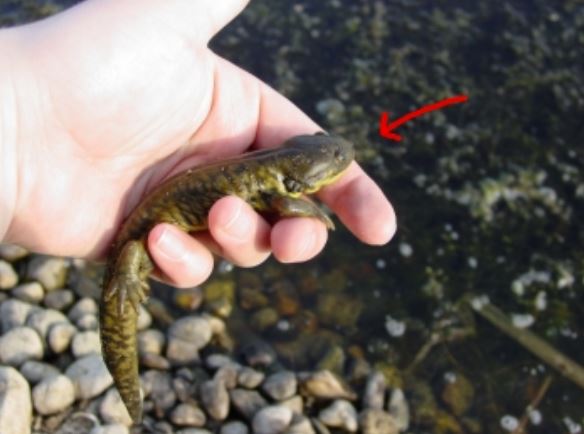 Let’s have a closer look at the newly adjusted species as they enjoy the natural environment they’ve been placed in. 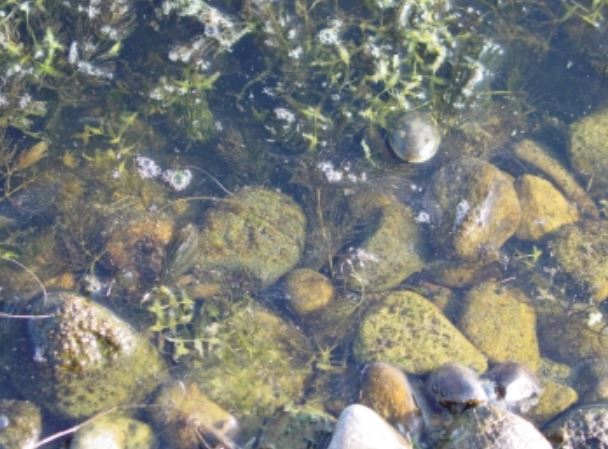 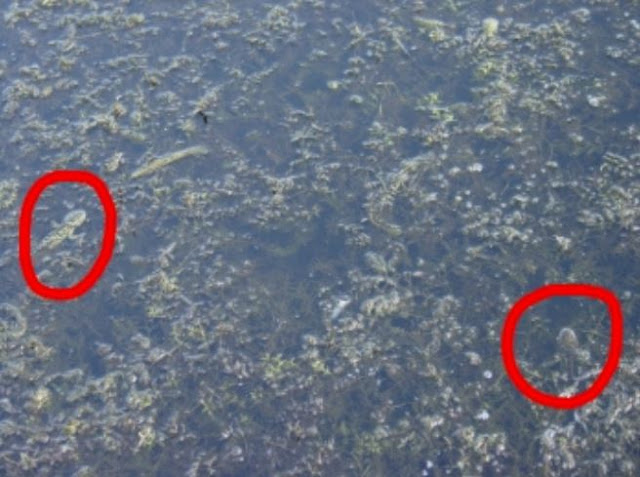 Is there any grander creature than the salamander? I question your answer if it's anything but no.
Labels: nature