The wolves are breeding the sheep. 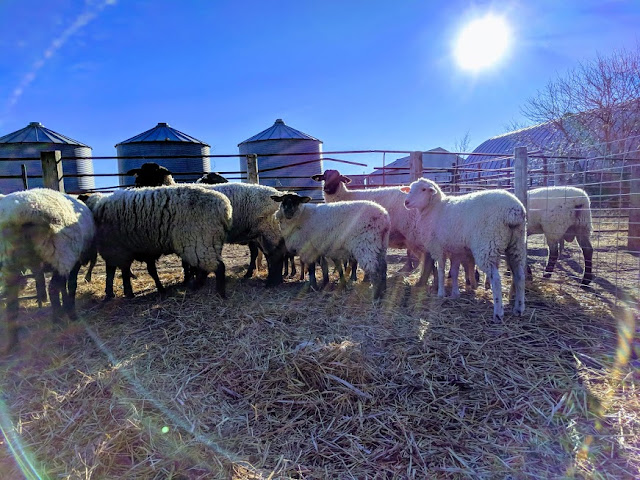 Be sure you're answering the same question.

Several years ago, I read a short newspaper article that depicted the struggle western ranchers (particularly those with sheep) were having with the reintroduction of wolves.

At a townhall-type meeting, several government wildlife officials were presenting their plan to solve the problem of wolf attacks on livestock to a packed house of ranchers. They outlined how they were tagging wolves, and then selectively sterilizing them to reduce the population.

At the end of the presentation, the officials opened the floor to questions, and an elderly rancher stood up in the back. The wildlife official at the podium motioned for him to speak.

The rancher paused for a moment in the silent room, and then said, with a hint of confusion in his voice, “Son, you don’t understand. The wolves ain’t breedin’ the sheep. They’re eating ‘em.”

I was reminded of this during a recent heated discussion at work regarding a particular feature of a new app we are releasing soon. I was in disagreement with several of the others and, as it turns out, quite possibly everyone else.

It was frustrating to describe the reasoning behind my position only to have the response be yet another possible scenario where the other option would be best. In my head, I wanted to scream that my disagreement didn’t come from a lack of understanding; outlining another possible scenario wouldn’t all of a sudden make a break in the clouds and help me to understand. I just disagreed, pure and simple.

Disagreement doesn’t always come about because one party doesn’t fully understand, i.e. just needs a little more education and surely a mind will be changed. Sometimes, it’s pure disagreement. In this case, it circled for over two hours.

A co-worker came in, towards the end of the debate, and in one statement, clarified what was gnawing at the back of my mind:

The question I wanted answered, in regards to the app feature, was “is it done?” and the question the others were answering was “how done is it?”

Be sure, when working through an idea with a team, that you’re all asking and answering the same question. Know the important questions before you get started so that you can periodically refer back to them and ask:

“Does this answer the question?”

If you get the question wrong, the right answer is still wrong.

This first appeared as a post on August 8, 2013 on my Medium.com blog.
Labels: work