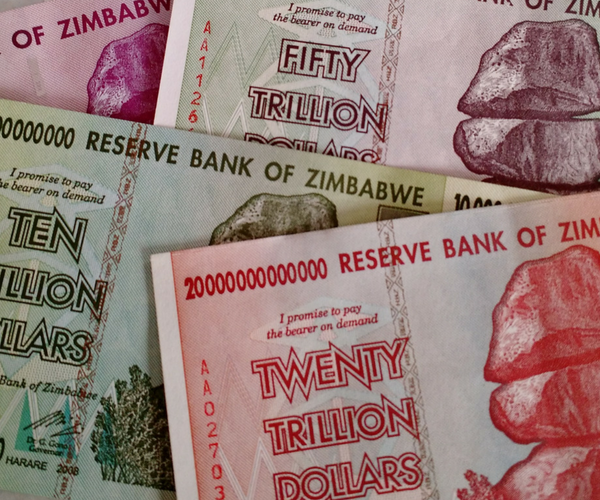 In about ten years, I can probably put North Dakota Pioneer plates on my vehicle. It is not a spring chicken.

The transmission has been leaking bit by bit for about six months. I tried to pretend it wasn't the transmission, because of my personally low GDP. Two years ago I tried to pretend it wasn't the brakes, but in the end I had to offer hundreds of dollars to the automotive gods. Last year, I drove through a summer that ended up being hotter than Hades without a working air conditioner. I finally had the cash money to get that fixed just in time for winter.

I set up an appointment at the service station where I get my car fixed. I am going to a conference in Medora this summer and that's a long, hot drive to make in a sketchy car that's leaking transmission fluid.

I drove my car to the shop the evening before, and my friend followed and took me home. Back in the garage, I looked at the concrete floor where my car had been parked. While I was accustomed to the slight oily drip marks over the past months, I was shocked at what was there now.

That...is a lot...of transmission fluid, I thought to myself. A dam had burst and my car had all but given up the ghost, leaving the vehicular equivalent of a pool of blood. My friend and I took a moment of silence, staring at the pinkish oil stretching out as far as the eye could see.

"Would you look at that," I finally said.

There was enough pink fluid there to drown Pharaoh and his soldiers, with the Israelites looking on.

"That could've been bad," I said, imagining that amount of fluid leaking out in a parking lot while I was at work had I not taken it to be fixed now.

My friend just nodded, perhaps a bit shocked at the extent of my vehicle's incontinence.

We continued to stare at the transmission fluid for a bit, hands in our pockets. I remembered the summer after I graduated from high school, when I was driving home and nearing Hampden after a summer rain shower and my Chrysler LeBaron gave forth a blast and I looked in my review mirror to see a pink rainbow trailing out behind my car on the glistening asphalt. I squeaked into town and rolled into the Cenex station and called my dad. When I described what happened, I could hear him sigh at the end of the line, and mutter something about expensive transmissions and Chrysler cars, before he told me he'd drive in and pick me up.

"This doesn't look inexpensive," I said to my friend, heading over the the shop rags to get started on cleaning up the mess. Dollar bills were already vacating my bank accounts, I was certain.

Later that night, when no one was looking--because I guess I thought there'd be a crowd of people peering into the garage--I went out and stood in front of my car. "God, I don't have a lot of money. I need a miracle." And then in zero faith I began tabulating what a few thousand out of my hard-earned savings would look like.

As it turns out, the price tag wasn't near as bad, nor was the problem. But just to clarify: God is good, whether it would have been a big bill or not.
Labels: miscellaneous