Pigeons on vacation at Starbucks.

For some reason, I like to take photos of pigeons while I'm on vacation.

"What are you doing?"

"I'm trying to get a photo of that pigeon," I said.

"Again, what are you doing?"

In Buenos Aires, I saw where Evita was buried, but also this pigeon: 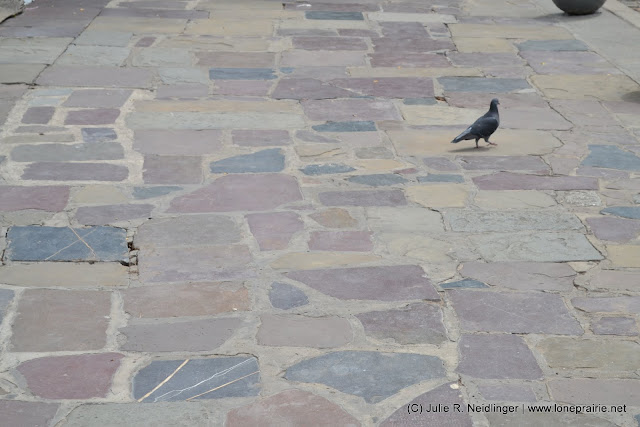 While in Orlando, I had a lot of fun and also saw these pigeons: 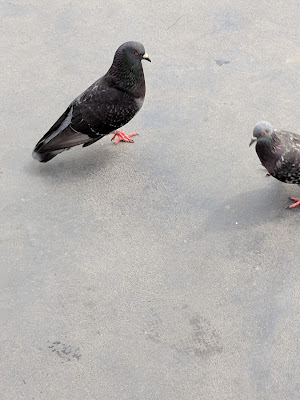 In Seattle, there were many fine sights at Pike Market but check out these pigeons: 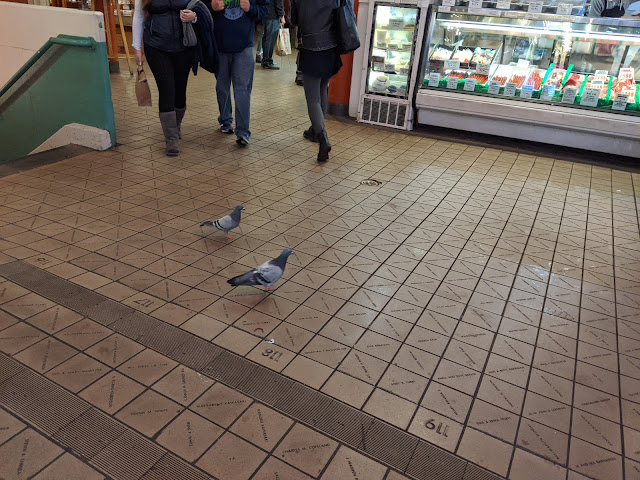 I'd read a story that someone was putting little cowboy hats on the pigeons in Las Vegas while the rodeo was in town, but the only bird I took a photo of there was this fellow: 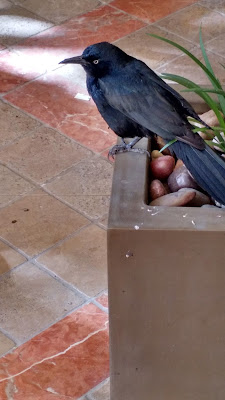 It is my hope and dream to someday see a pigeon with a hat while I'm out traveling.

Here's a duck from Universal Studios: 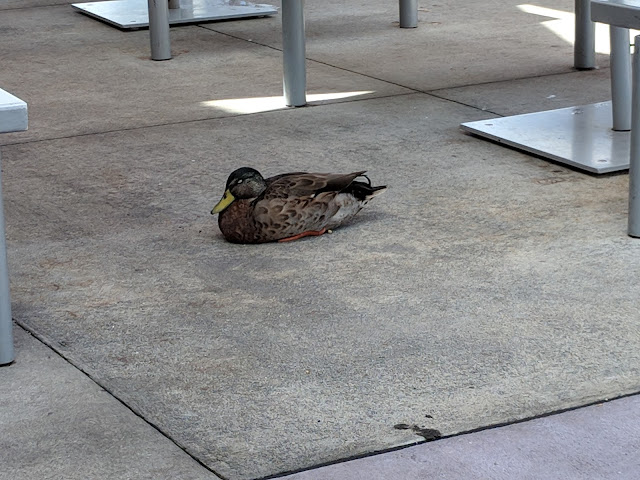 There was this creep in Wichita: 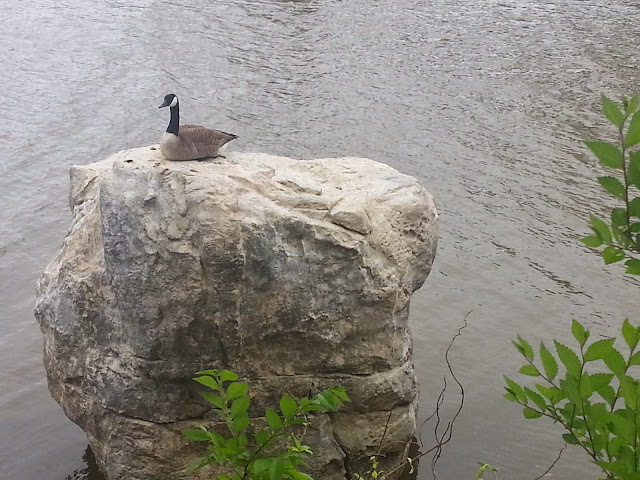 Tampa had a good selection: 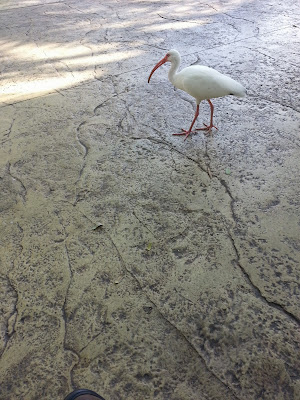 And this baby penguin from Punta Arenas just wanted hugs: 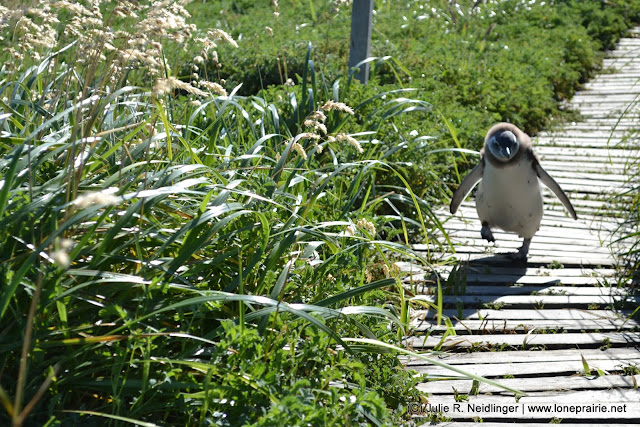 "Why are you chasing after pigeons? Aren't they all pretty much the same wherever you go?"

"That's what's interesting. Pigeons in New York in Orlando in Buenos Airies and they're pretty much the same."

In a way, pigeons are like Starbucks. They're the same wherever you go in this world. Some adventurous travelers bemoan Starbucks or similar franchise brands found everywhere because they ruin the unique culture of a place, but the older I get, the more I appreciate what I call the "Starbucks Security Promise."

When, for example, I'm in Buenos Aires in the peak of humidity horror and we are all dying of dehydration and need something anything and then lo and behold there's a Starbucks next to La Recoleta Cemetery, you know a couple of things:


Exotic street food vendors in Mangua and Santiago and Fargo are all great until Montezuma says hi and your extra pants are back in the room. Sometimes you just want a basic drink that doesn't require you to look up words in a travel dictionary or chase it with Pepto.

Sub-story on Starbucks in other countries, though.

While in Santiago with my friend and his parents, we were ordering drinks. My friend's dad wanted a hot chocolate, so my friend ordered that with our stilted but functional tourist Spanish. Somewhere somehow something was lost, and pretty soon my friend's dad was yelling "coca! coca!" fairly loudly while my friend was frantically shout-whispering "Shh dad, that's like ordering cocaine!"

I hid behind a rack of mugs and prayed for a hole in the ground. While laughing.

So a Starbucks everywhere, like pigeons, can be a mixed bag.
Labels: friends nature travel