Being a part of a new writing group. 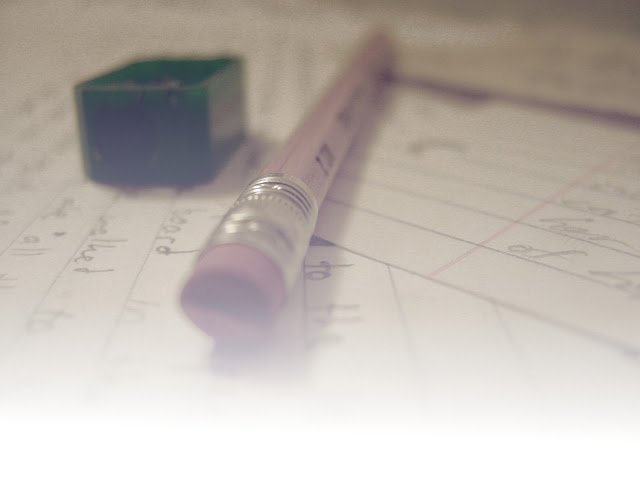 A friend from my former church invited me to attend the writing group she is in. I had been reluctant to go when I was first invited because I was busy with my day job and freelance work, and didn't want to poorly commit to something. Since I recently found myself without my day job, and needing to make habits that ensured that I regularly left the house to be around people (against my nature, I admit), I attended a meeting.

Back when I lived on the farm, I used to be a part of the Lake Region Writers Group. We'd meet two Saturdays a month at the Liquid Bean coffee shop in Devils Lake. The group was wonderfully and wildly varied in demographics. From high schooler to 90+, men and women, fiction and memoir, nearly all possible ground was covered.

It was a good group, actually, with no small part of that due to Corrine, the woman who started and led it. She ran a tight ship and kept everyone on task while providing excellent feedback. Meetings were structured with a planned agenda. We would start the meeting with timed writing prompts, and then would read them if we cared to. We'd break for coffee and snacks, and then come back to begin reading the writing samples members had brought to be critiqued.

We had a retired Minnesota judge, a former fire chief, a jack-of-all-trades experimental-aircraft-building science fiction writer, a rancher who wrote romances, a woman who wrote on New Age and related topics, an elderly widow working on her memoir, and me, a smart alec blogger.

One year, we decided to collect writing from around the state and put into a volume. The final book was Winter: A Season of Writing on the Prairie. Our own writing club members each had several pieces in the book, which ranged from short fiction to poetry and essay. Another year, we decided to take a swing at participating in National Novel Writing Month, a worldwide event where you write a novel in the month of November (it doesn't have to be a good novel, mind you). Amazingly, five in our group finished their novel! That's actually a very impressive statistic, since many people attempt NaNoWriMo but not all that many finish. To have five people from a group of about 10 regulars finish was amazing.

I missed the writing group when I moved away.

They were friends, and the twice-monthly trip to the big city of Devils Lake and a few hours to hang around a coffee shop with other word nerds was a welcome break from a sense of isolation on the farm.

John, the retired judge, was a particular favorite. He was interesting to talk to, had a lot of general knowledge, was kind and genial, and was an excellent writer. He loved to visit bookstores while traveling, and I would lend him books on things like clipper ships on the Great Lakes and old western lore. I told him about Twitter back in its early days, and he quickly took to it. He died in a drowning accident in Panama in the year following my move. His final tweet the day before he died was about dancing with his wife in South America. I am frequently reminded of him when I pick up the book he gave me. There aren't a lot of people who stand out in the trail of fading memory, but John does.

Living in Bismarck is a different experience than living on the farm. Here, leaving the house puts you in contact with other people immediately, and going to meet someone at a coffee shop or restaurant isn't all that rare. Simple things that were big rewards when on the farm became commonplace and almost a task in this different envrionment.

I have to consider what a writing group is for. Iron sharpens iron, of course, and also the push to write regularly. As a freelance writer, however, words churn from my head daily like a machine whether it's fulfilling or fun or not.

I'm sure as time goes on, if I continue with the group, the reasons I go will wax and wane. Right now I think I need to go simply to have a scheduled appointment with other creative people so that I have a benchmark in the week that is independent of my creation, but where my work is owned by me. Recent events have left me feeling like a failure, with all of my past three year's work achievements stripped of my name, leaving me with the sense that there is a huge chunk of time where I can't account for having done anything because it's been removed from my "account" and credited to someone else.

It's a strange way to think, but it's a description of how it feels.

The writers in the new group are quite sharp. While it seems strange to think a public blogger would be nervous to read her work in front of other writers, there is always that fear that iron sharpens iron, sure, but if something slips, iron can also stab. I don't have any illusions as to my writing skills, which I think are fairly typical.

At least I've left the 20's and early 30's where I felt I had to be spectacular and stand out. Now I am happy to simply be with others doing the same things I am, in ordinary and fruitful lives.
Labels: writing