Nothing to see here. Please disperse. 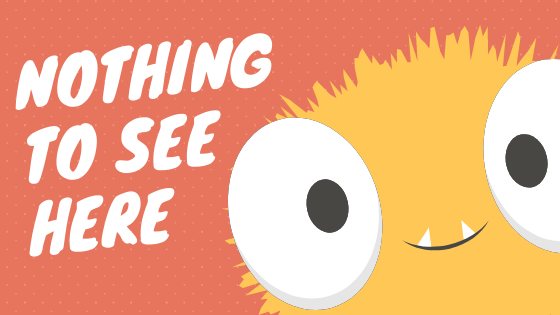 My mom shared a link to a video of a doctor refuting the "Plandemic" video,

Let's choke our way through the incredibly patronizing opening paragraph:

"This article is not the one you should give your friend or relative or coworker who shared the video."
Wow. You know, it doesn't sound like the people who can't think for themselves are the "Plandemic" viewers, but the target audience of this article.
"Duh-uh, Tara, what should I do?"
"You should push back. It's very important."
"OK, uh, how?"
"I will tell you how to do it. I will tell you how to talk about science to idiots."
The next few paragraphs continue the saga of the two trains heading towards each other on the track, massive trainewreck inevitable: 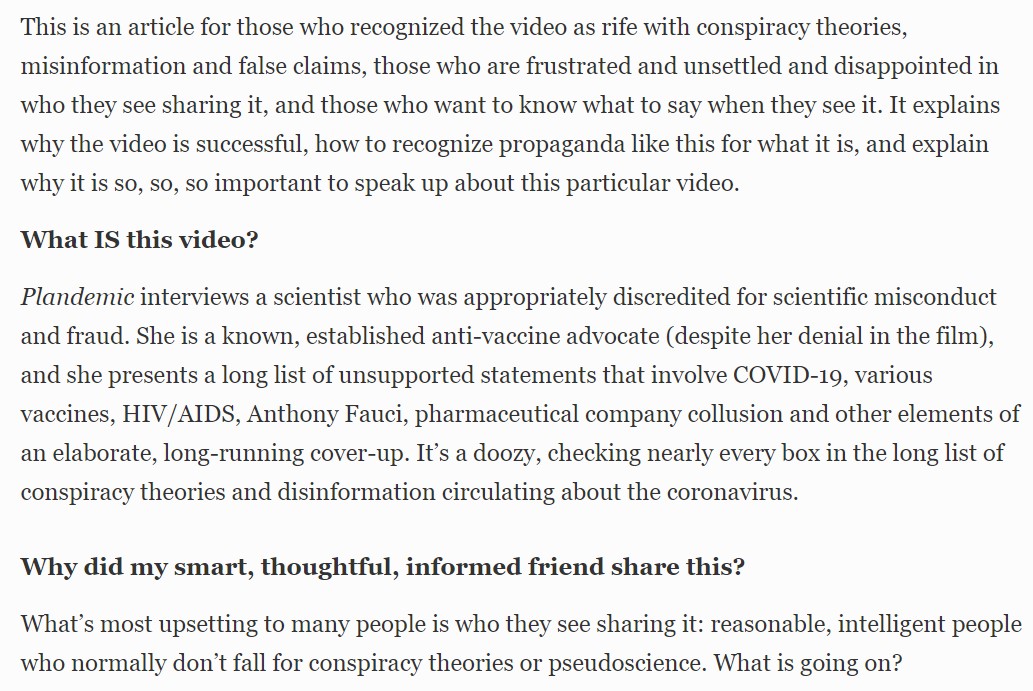 I'm going to throw Tara a bone and assume she wrote this in a rush and didn't realize it was awful.
When you read news articles that have something like what you see in the second paragraph, you should immediately realize something's amiss. First off, right at the top, the author is discrediting a person, and not so much what the person said. Later in the post there are a few attempts at addressing issues, but for the most part, it's a hit piece on a person. Secondly, there are tons of assumptions built in. "Appropriately discredited," for example. Was it appropriate, and was she discredited? Who considers her discredited, and who does not believe so? Who did the discrediting? This is followed by a long list of supposedly unsupported statements. Who says they aren't supported? Did this author do research and provide that to the reader?
Watch out for when news writers do this. They start with a built-in assumption, which the reader rushes to agree to themselves because they don't want to be left out of the intended audience of the piece. You can easily, without proof, dismiss a person and what they have to say if you introduce them to a reader by saying "this person has been completely discredited and what she believes in is a long list of nonsense." Ask anyone who was a whistleblower and ever tried to talk. The same thing happens if the powerless dare say something in contradiction to the powerful.
"This article is for those who recognized it as a conspiracy theory. It's a doozy, checking nearly every box in a long list of conspiracy theories and disinformation circulating about the coronavirus. I'm going to tell you that up front, make sure I frame it as false for you. I'm not going to talk about Mikovits' book, the scientists who endorsed it, or that it was vetted by a major publisher. I'm just going to do your thinking for you and let you know it's safe to write her off."
"Wow, Tara, thank you for telling me. Tell me what to do about feeling upset that my smart, thoughtful, and informed friend shared this? Why did she do that?"
I don't know--maybe because she's smart, thoughtful, informed, and doesn't look to Tara to tell her how to think?
I could riff off of that Weekly Reader-level article all day but why even bother. One 28 minute interview is uploaded, and the whole internet explodes with a deluge of videos and articles parroting the same refutations. Why so much so fast? Gosh, maybe it's like I wrote yesterday: volume, repetition, and quantity are techniques to make things seem true. The tsunami removes the grain of sand very effectively. You'll forget about it soon enough. 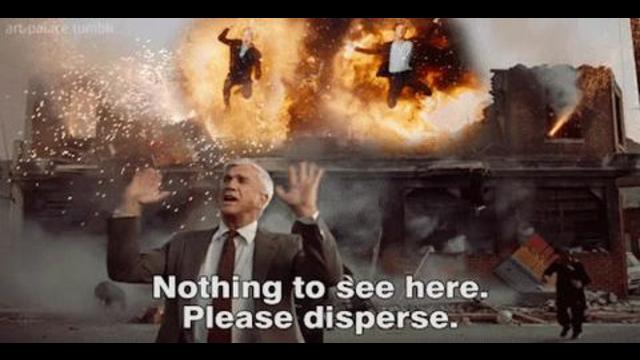 Believe or do not believe some or all of what's in the "Plandemic" video; it's your choice! I don't care! I have zero eggs in the basket beyond being very interested in information that is outside of the realm of  what the government and talking heads insist you believe. Unless you're the walking dead, you probably have your own interest in reading and considering speculative or "conspiratorial" information. Any throbbing-brained liberal or self-lauded moderate who claims they're above that only need to repeat two words to me: Russian Collusion.
For crying out loud, at least understand why people are angry about being told what to believe, how to believe it, and what information they are allowed to consume because you cannot form an opinion if the only information you have to inform it is directed towards a preferred opinion! Let us watch and read and make up our own minds. We don't always need the expert class to change our diapers. WE CAN AND ARE FREE TO THINK FOR OURSELVES EVEN IF YOU DON'T LIKE THE END RESULT. This is freedom. Stop telling us how to think! Stop refusing to provide the information we want so we can make our own decisions! If it terrifies you that there are people in the country coming to conclusions you don't like, and that they might live based on them, you are in the wrong country.
If all of these eggheads were so smart, they would remember how very real the Streisand effect is. When you draw attention to something you don't want people to be aware of by trying to restrict access, that's all they want to see.
Media and Silicon Valley: Do you understand that people on the left and right alike don't trust you, the gatekeepers of information? Your restrictions, your pull-downs, your elaborate (and false) fact-checking, your step-by-step guides on "how to talk about science" to your "misled" friends--it is falling more and more on deaf ears. Wake up. Or do I need to write a farce article using a page out of Tara's book to help you understand?
Labels: journalism pandemic politics social media