This one online article proves my point. 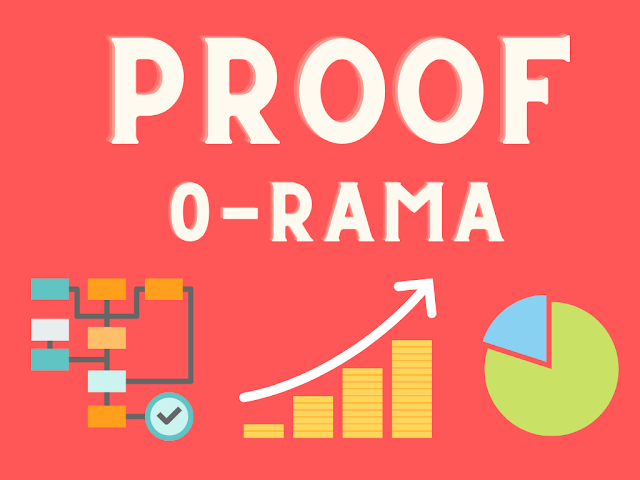 Regarding a discussion we're having, this article contains all of the proof I need to show that my stance is correct and yours is not.

That first paragraph is just for when you post this article on social media.

Last night I posted a new piece of digital art on my Gab profile. Within an hour a self-described atheist objective conservative chucklehead took it upon himself to argue the validity of Christianity.

A quick look at his profile and I knew I wouldn't engage. Pearls before swine and all that. Yet he kept at it, starting to unload what I guess is his bookmarked repertoire of links to online articles that "prove" how stupid and awful Christianity is.

This was what he did whenever he could, I'm guessing, trolling social media to start fights and use a set of online proofs to win.

We all do it. We post links to articles that few people actually read because people read headlines and don't bother reading full articles.

We do it sincerely, sometimes, because someone else has made the point better than we could. Why bungle it up? Why not send someone to read the original thought?

Other times we dump links in comments sections just because we're weary and are tired of explaining something yet again. Or we're trolling. Or who knows.

I decided to create a blog post that I could use to respond in these situations when I had zero interest in engaging the person because:

You probably have your own reasons.

Maybe it's because I'm old, but I simply don't enjoy engaging with people like I used to. It's unfortunate reverse timing since there are more people on the internet now than when I was younger, and they are more argumentative than they've ever been.

Who starts arguing about Christianity when someone posts an art image? Bleh.

Use this post to basically say: Your existence is duly noted. Move along.